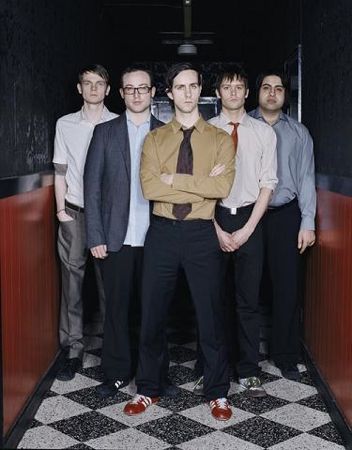 We’re very pleased to announce a new area for this year’s Festival, William’s Green. The new area is named after Michael Eavis’ grandfather, who was the first person to plant crops at Worthy Farm.

William’s Green is located on the crossroads of the main drag from Pyramid towards The Acoustic Tent and the main drag from the Meeting Point to the Greenfields. The area is easily recognisable by the Leftfield Tower, a landmark which can be seen all over the site.

The Queen’s Head, previously in the Other Stage field, will be central to William’s Green, with a terrific bill including The Wombats, Jason Mraz and Maximo Park. That last act will open the stage at 4pm on Thursday, June 25th.

The Snug, immediately next to the Queen’s Head is another venue in its own right, featuring themed SingStar sessions and DJ sets. Or take it easy, put your feet up, and spend some time in the Playstation booths.

Chai Wallah will offer a place to chill ‘til the early hours with its relaxed grooves, but if you want to boogie the night away, Joe Banana’s Silent Disco will be kicking from Wednesday evening onwards.

Also, right beside the Meeting Point will be a double sided 25 metre square screen showing short films, highlights of performances  on the main stages from the previous day and performances from the Queen’s Head.  Street theatre will be well to the fore in William’s Green with a multitude of walkabout performances.

As you arrive at William’s Green during the day, a new circus stage on the roadside will provide knockabout fun. The area also features a host of shopping and eating places, plus The Bandstand (playing from Wednesday) and a new sound system, Reggae Delights, both just round the corner.

It promises to be a vibrant entertainment destination, right at the heart of the Festival site.