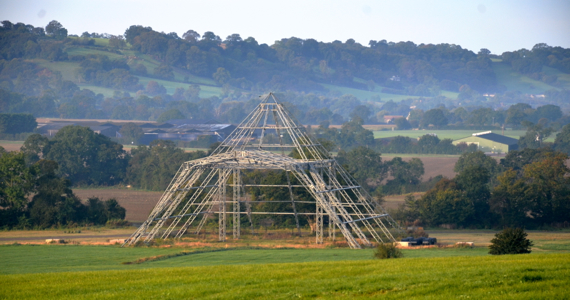 After one hour and 40 minutes, tickets for Glastonbury 2013 have now completely sold out (in record time). We would like to say an enormous thanks to everyone who managed to buy a ticket – but we’d also like to extend our sincere apologies to the many thousands who missed out.

We’re genuinely humbled by the sheer number of people who would like to come to the Festival, and we dearly wish we could have you all along. Sadly, that just isn’t possible, which means a significant number of people have missed out. Tickets were being sold throughout the morning – but demand simply outstripped supply.

If you were one of those who managed to get a ticket, then we look forward to welcoming you to Worthy Farm in June. If not, then there is likely to be a resale of returned tickets in the spring, and your registration will also remain valid for future Glastonbury Festivals – so we hope to see you down here at some point.

Thank you all again for your incredible support for Glastonbury Festival.