2016 Glastonbury Abbey Extravaganza to be headlined by Van Morrison 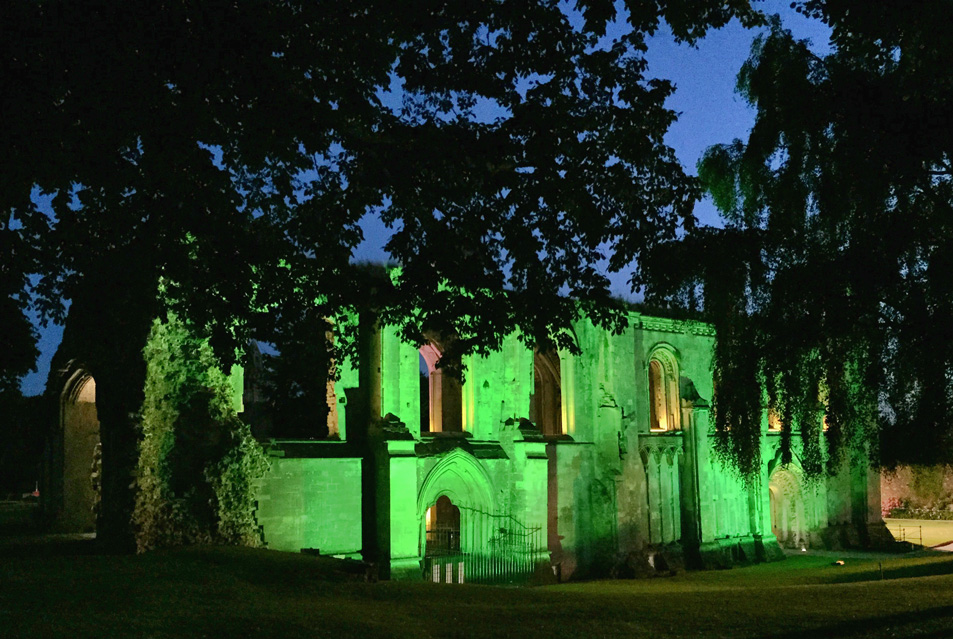 We’re delighted to announce that Van Morrison will headline the 20th Anniversary Glastonbury Abbey Extravaganza on Saturday August 6th, one of only a handful of dates the legendary singer will be playing in the UK this year.

“We needed something really special for this 20 year celebration” says Michael Eavis, “and there can surely be nobody better than Van to arouse the spirits, and stir up the emotions of this wonderful place!”

“I’ve always found Glastonbury Abbey to have a special spiritual resonance for me and look forward to coming back this summer,” says Van Morrison, who visited the town as recently as last autumn.

Van Morrison last headlined Glastonbury Extravaganza in 2007. He has also played the Pyramid Stage at Glastonbury Festival many times over three decades, most recently in 2004.

Says Abbey director Janet Bell: “We are grateful to Michael Eavis for all the support he gives the Abbey, and for staging the Extravaganza here. It is a spectacular backdrop for a traditional summer night out.”

Music fans heading to Glastonbury for the Extravaganza will also have the chance to make the most of their visit to the Vale of Avalon by taking advantage of the popular family camping facilities which are within easy distance of the Abbey (shuttle bus service provided).

Tickets are on sale now from the Abbey’s website or in person at the Abbey shop in Glastonbury town. Camping pitches and pre-erected tents are also available to book at that site.