BBC to broadcast director's cut of Live At Worthy Farm 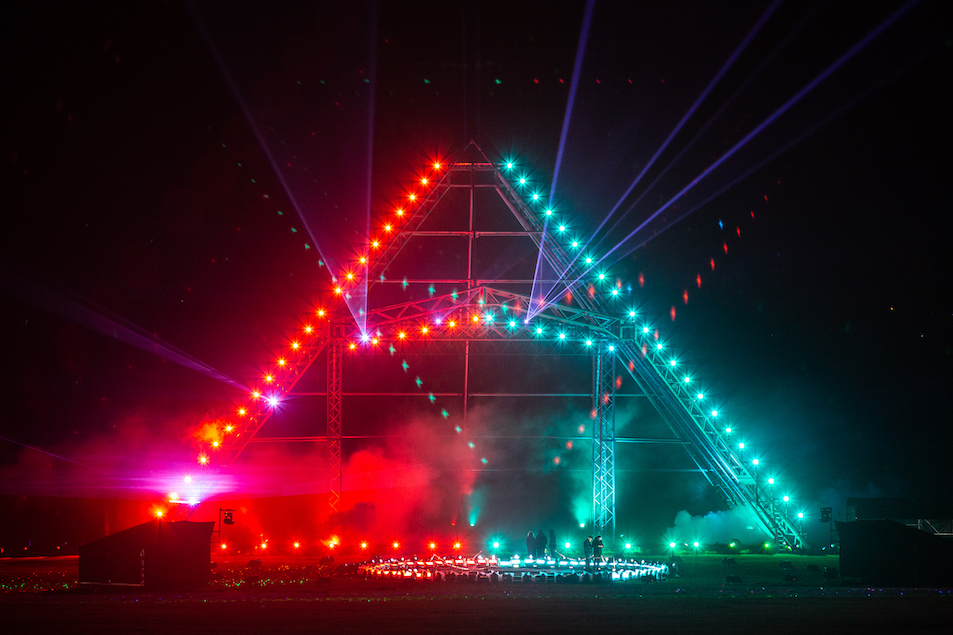 A special, condensed director’s cut of the Live At Worthy Farm stream, which premiered online on Saturday 22 May, will be broadcast on BBC television in the coming weeks.

In addition, there will be another chance to catch highlights from the livestream across television, radio and online platforms between Friday 25 and Sunday 27 June, as a part of The Glastonbury Experience 2021 – the BBC’s annual celebration of Glastonbury Festival.

Alongside this shorter edit of the stream, BBC Two will also air a 60-minute behind-the-scenes documentary, presented by BBC Radio 2 presenter Jo Whiley, during The Glastonbury Experience 2021. The programme will feature the story behind the staging of Glastonbury’s first ever festival without an audience, interviews with the artists, backstage footage and performance highlights from Live At Worthy Farm.

The BBC-commissioned documentary will be produced by Ryan Minchin and Executive Produced by Alison Howe at BBC Studios Music Productions.