The Green Traveller initiative returns for 2013 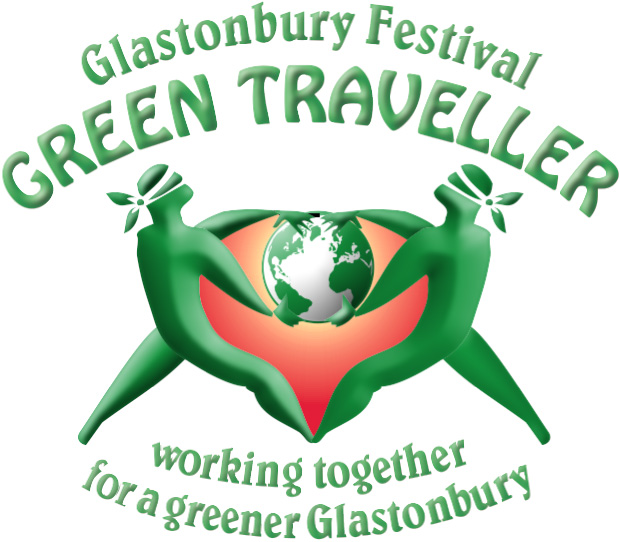 We’re pleased to announce the return of our Green Traveller initiative for 2013, following its successful introduction to the Festival two years ago.

Every person arriving at the Festival by public transport or bicycle will be handed a special Green Traveller pass/lanyard when they walk from the coach to the entrance gate or once they have locked up their bike.

The lanyard’s pouch will contain vouchers to get money off at food stalls throughout the Festival and a discount on an official festival T-shirt.

Plus, this year, our Green Traveller team will be wandering the site throughout the Festival randomly giving out some great prizes to people proudly wearing their Green Traveller lanyard around their neck. These prizes will include:

The idea of the scheme is to reward those who travel to Worthy Farm by public transport or bicycle. Together, you are making a significant impact on the the Festival’s CO2 emissions and helping reduce congestion around the festival site. We really are grateful, and this is our small way of saying thanks.

Green Travellers, we salute you!