Skip to content
Home / News / Become a Green Traveller and enjoy the benefits!

Become a Green Traveller and enjoy the benefits! 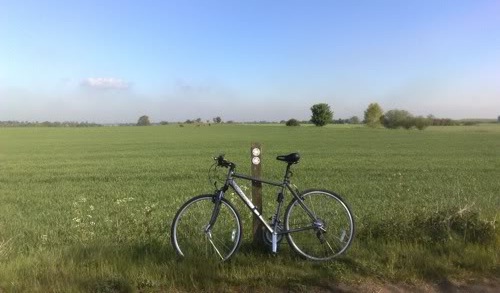 As one of the world’s largest outdoor gatherings, Glastonbury Festival is totally committed to reducing carbon emissions – and to raising awareness of what can be done to help combat climate change. As part of that message, the Festival wants to reward people for choosing to come to Somerset by public transport or by bicycle. So, this year, for the first time, we have put together a Glastonbury Festival Green Traveller package which we hope will provide an extra incentive for you and your friends to "go Green".

Ticket holders who arrive at the Festival by public transport or bicycle will be given a Green Traveller lanyard, offering:

Over 50 per cent of Glastonbury Festival’s CO2 total emissions come from how “you” the Festival goer make your way to the site. We understand that public transport can be expensive and we are working on trying to keep the prices fair.

And yes, we know that getting on a train or bus isn’t necessarily as easy as jumping in a car parked outside your house. But once you have decided to head for your bike, the bus stop or the train station, we’ll do our best to make Festival life a little bit easier for you – from the moment you’re dropped right by the gate!