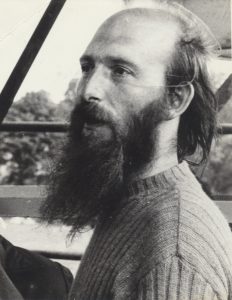 Bill Harkin first came to Glastonbury towards the end of 1970. He was delivering products to the health shops in the town and decided to walk up the Tor where he met Andrew Kerr. They both became aware of very powerful feelings of spirituality and agreed the need for a new age of looking at life towards a utopian society. After more intense discussions these conversations led to the idea of a large music festival with a Pyramid as centre stage. That’s when they came to me for a suitable site!

I liked the idea but was slightly wary of the reality, although was captivated by their childlike excitement. Bill was a top-flight architect working for British Leyland car launches at the time but he soon became caught up with the festival to be named Glastonbury Fair, and came up with the very first Pyramid at Worthy Farm.

His enthusiasm and dedication led to what we have now – thank you so much Bill! In more recent years he was involved with the design of the structures at the Eden Project, first in Cornwall and now across the world.

An inspirational life well lived – and simply loved by us all.

Here is Bill Harkin’s original sketch of the Pyramid Stage, which came to him in a dream (© Bill Harkin) 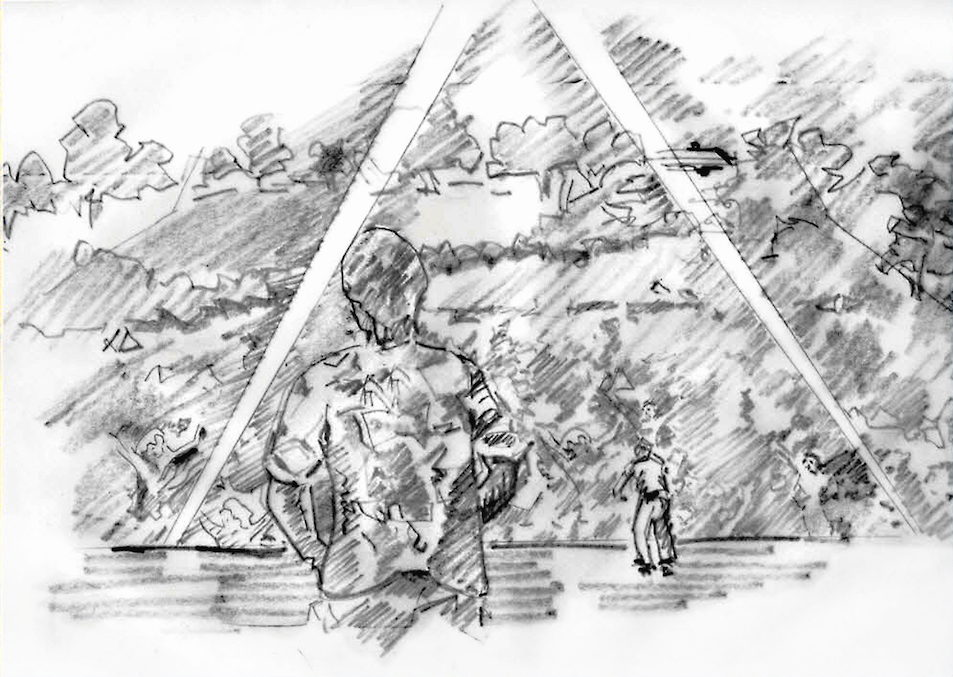