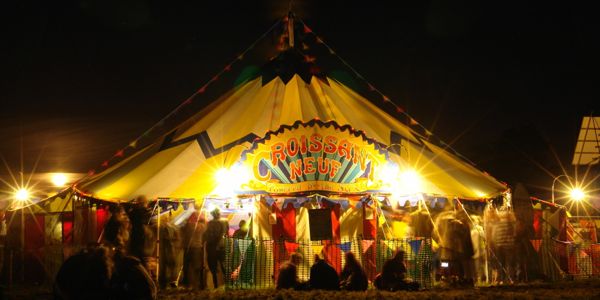 Apart from the great Pyramid stage itself, Croissant Neuf is the longest established venue at the Glastonbury Festival and always completely solar powered. Situated in the Green Fields, it hosts a fantastic array of musicians from classical to electronica, folk to hip-hop, rock to reggae – there is always something to entertain and enthrall all ages. Below is this year’s line-up, which includes an appearance on Friday afternoon from chart-topping Scottish troubadour Paolo Nutini…