We’re pleased to announce that the official Glastonbury 2015 mobile app is now available to download, for free. The app, which has been built by EE, is the only official mobile app for this year’s Festival. It’s available for devices using Apple iOS and Android. Click the buttons below to download the app now.

The official 2015 app builds on the success of last year, keeping the popular programming guide, which allows you to build your personal line-up.

It also lets you connect to Facebook so you can see your mates’ planned line-ups too. And there’s even live BBC streaming from six stages, as well as catch-up.

The app also features an interactive map. New for this year is a fresh design and the ability to share map pins to help coordinate places to meet, or show people where your tent is. 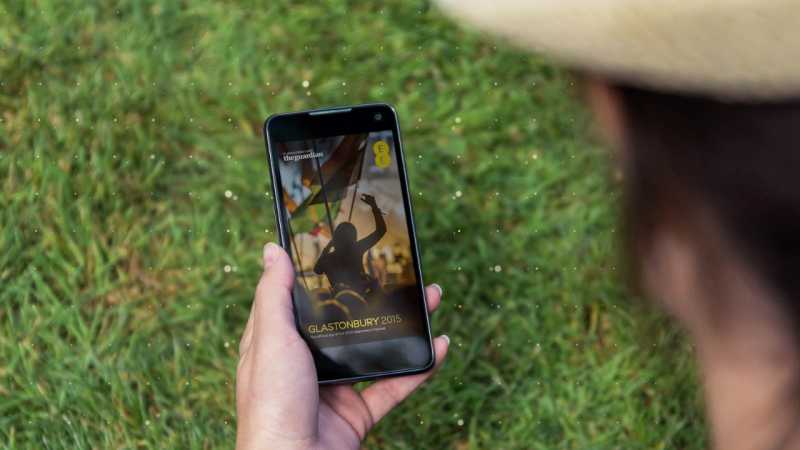