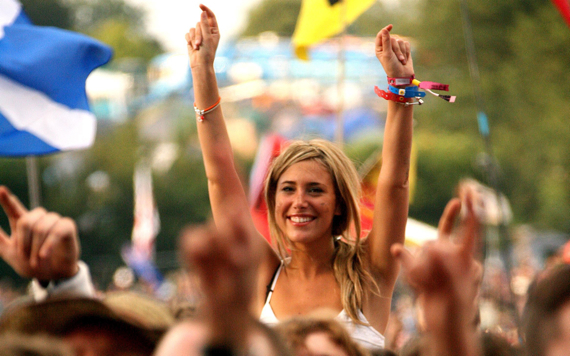 We’re very pleased to confirm reports that Glastonbury Festival was this week granted its new licence by Mendip District Council. The new licence covers the Festival from 2010 to 2016 (although, as previously announced, there will be no Festival in 2012, which will be a fallow year).

Following the approval of the new licence, there are a few changes at the Festival which we can reveal.

– Although the Festival capacity will remain the same, there will be significant extra camping and parking space.

– The Shangri-la and Arcadia areas will be given increased space and better access.

– Car parks will now open at 9pm on the Tuesday night before the Festival, allowing Festival-goers to arrive throughout the night. There will, however, be no entertainment or facilities in the car parks and Festival-goers will be expected to remain in their cars until the Festival gates open at 8am on Wednesday morning (an hour earlier than in previous years). Sorry, but no camping will be allowed in the car parks. As in 2009, there will be no amplified entertainment on the Wednesday, with the main music stages not kicking off until Friday.

– The Kidz Field will now open on Thursday at 12noon (a day earlier than previously).

– Please note, all public transport arrangements will stay as per previous years – ie there will be no facilities at Castle Cary railway station for early arrivals. Public transport facilities will only begin on Wednesday morning.