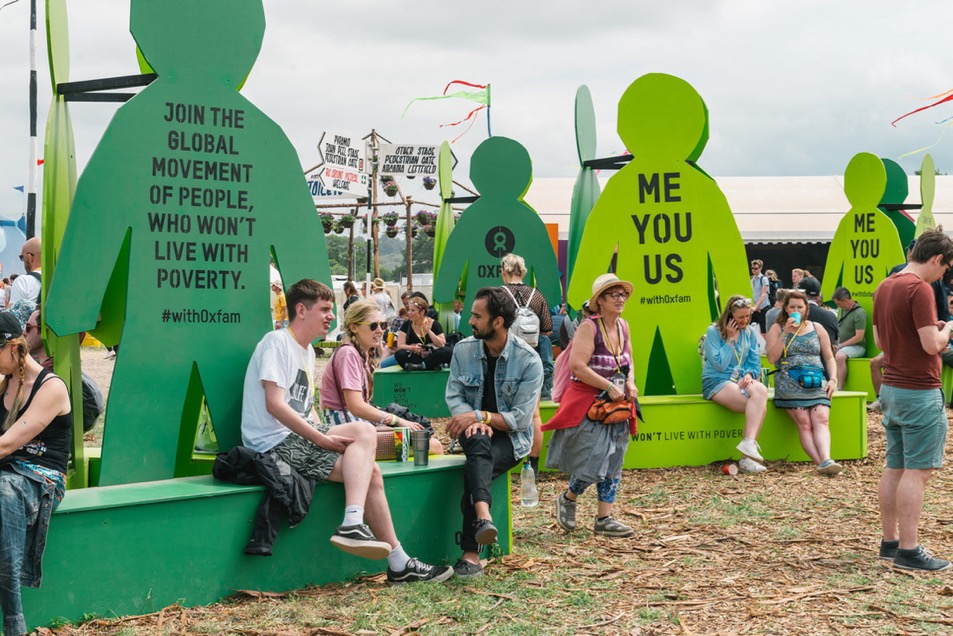 We’re pleased to report that following the last Festival in 2017, Glastonbury Festival was able to distribute more than £3 million to good causes for the first time, in 2017/18. This included £2.35m to our three main supported organisations, Oxfam, Greenpeace and WaterAid. In addition over £750,000 was distributed between hundreds of worthy causes, both local and national, including schools, sports groups, CND groups, carnival clubs etc.

We’d like to say a huge thank you to everyone who contributed by coming to the 2017 Festival and to all the incredible volunteers whose support and time makes these donations possible.