Green Glastonbury: Recycling at the Festival 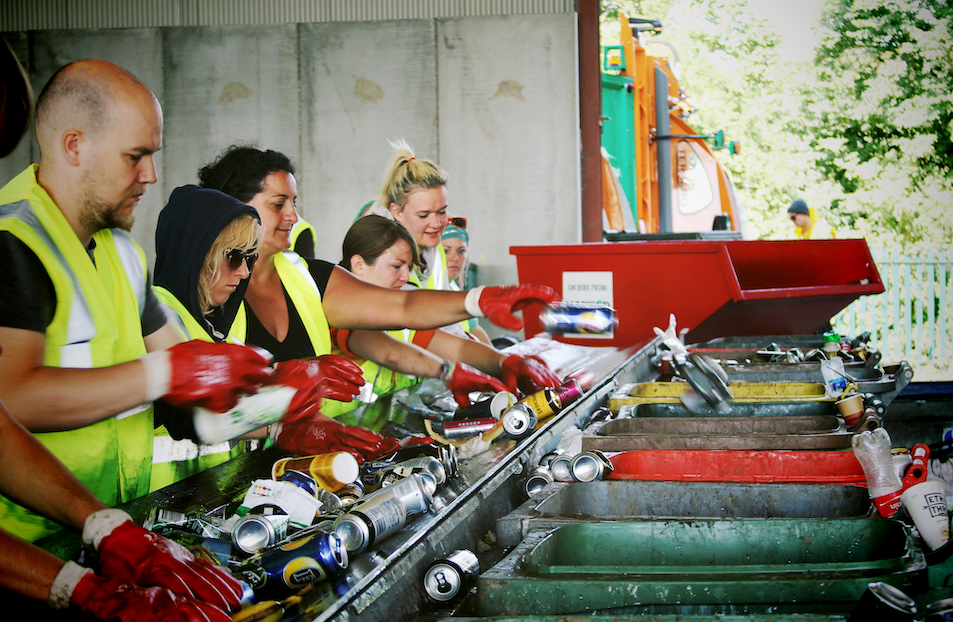 In the first of our regular reports on our Green initiatives, we look at recycling and waste processing at Glastonbury Festival

Across five days at the end of June, the land around Worthy Farm hosts over 200,000 people and can produce a city-sized 2,000 tonnes of potential waste. And this is processed at the Festival’s on-site recycling centre, just a short walk from the Pyramid Stage.

Dealing with this much rubbish is a mammoth task. And for a quarter of a century, it’s one that’s fallen at the feet of Waste and Farm Infrastructure Manager Robert Kearle. We asked Robert how it all works…

Processing waste at Glastonbury Festival is a huge undertaking. What was it like when you started?
When I started in the mid eighties there was almost no recycling, except for a few individuals collecting cans off their own bats and selling them for scrap. Back then you could easily make £100 in a few hours collecting cans at the Pyramid arena – that was a week’s wages in the eighties! But otherwise the whole waste management system was based on a post-show clear-up operation which lasted months. And even that could be quite lucrative – it wasn’t too unusual to find the odd bundle of cash amidst the Festival detritus. Today you’d be lucky to find a tenner!

How does it work these days?
To put it in the simplest terms, collections are made from each of our three types of bins – food and compostables, bottles and cans and general waste – and returned to our on-site recycling centre. There, we hand-separate all the bottles and cans which are sent to be recycled appropriately and uncontaminated food and biodegradables are sent off to be made into lovely compost. 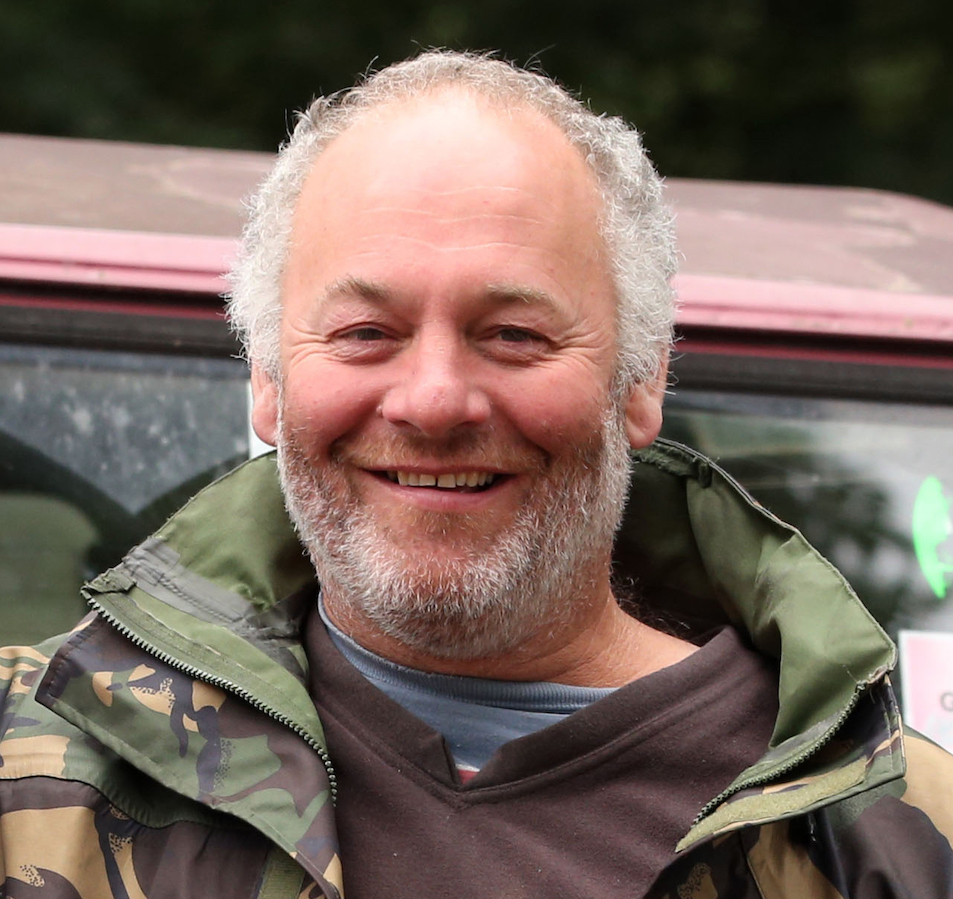 Why was the recycling centre built?
We wanted to expand our recycling effort to improve our recycling rates. It is absolutely vital to our operation because recycling facilities in the real world just aren’t capable of taking what the Festival produces. We produce a large amount of heavily mixed – and at times heavily mud-contaminated! – material in a very short and limited time frame. Without our own processing facility we would not be able to recycle as much of the waste produced as we do.

So what’s the centre like?
It’s vast and inspiring and runs like a well-oiled, perfectly-balanced Victorian machine. But although we have this fabulous hulking beast of a plant, the most significant part – the real dedicated heart – of our entire operation are the 1,300 volunteers and staff that hand-sort the hundreds of tonnes of waste on the Festival site and at the plant and send it off to be recycled.

What would you say is your biggest challenge now?
The biggest challenge continues to be getting the public to engage. Stopping the availability of certain things on-site – like non-compostable plates and cutlery and as of this year, single-use plastic bottles – really helps to reduce the amount of waste that we collect. And at the last Festival, we managed to recycle or reuse 50 percent of all our waste and turned 132 tonnes of food waste into compost. But we could do even better if our bins were always used properly.

What would you like to see improve?
I’d like us all to have a greater awareness of what we use and how much we throw away. The best thing we can do is not use something in the first place. Recycling – both at Glastonbury Festival and in society generally – should really be seen as a last resort. Our ban on the sale of single-use plastic bottles this year will hopefully have a great impact on the amount of waste we produce. But hopefully it will also get people thinking about what we use and why. In environmental terms, for us to live sustainably, less is definitely more!