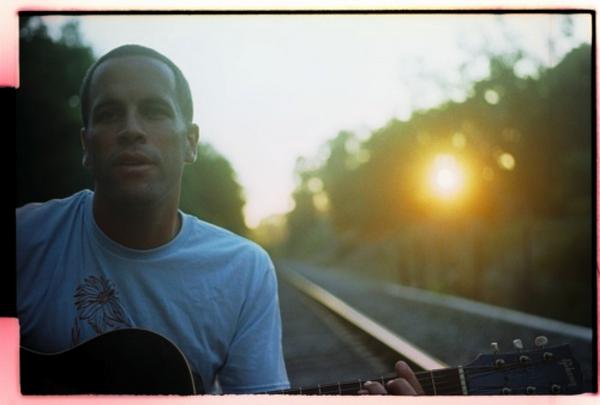 We’re pleased to confirm the news posted on Jack Johnson‘s official website today – the Hawaiian singer-songwriter will play at this year’s Festival, with a slot on Sunday, 27th June.

Jack, U2 and Emerging Talent Contest early bird winners My Luminaries are the only acts officially confirmed so far. The full line-up won’t be announced until nearer the Festival.