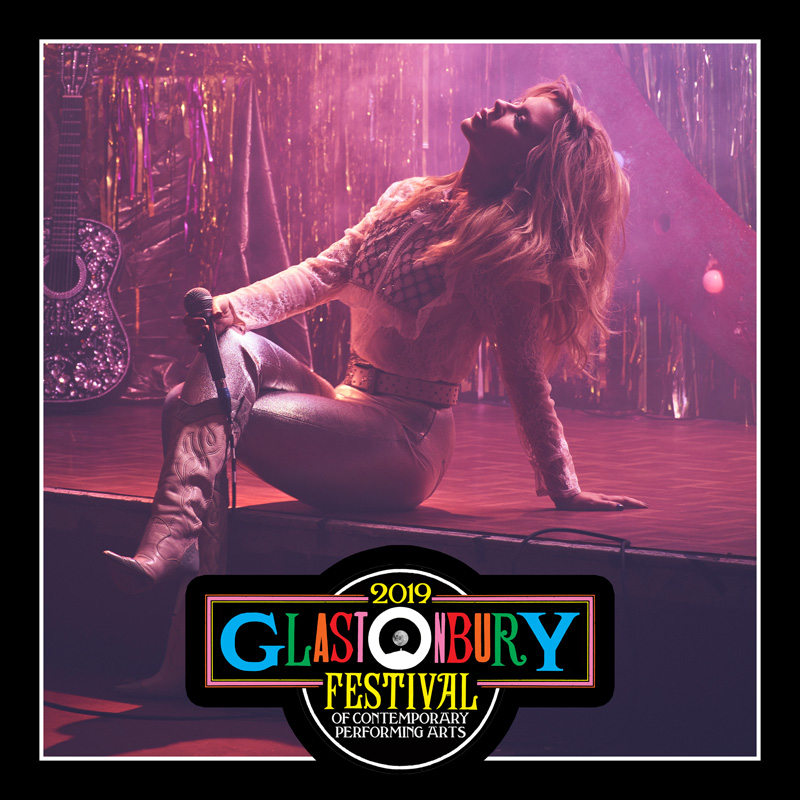 We’re delighted to announce that Kylie is finally bringing her show to Glastonbury. She’ll play the legendary Sunday afternoon slot on the Pyramid Stage at next year’s Festival. And as Emily Eavis just wrote on Twitter, “We cannot wait”.

Writing on Twitter, Kylie said: “I’m so thrilled to announce that I’ll be playing the ‘Legend slot’ on Sunday 30th June at Glastonbury 2019. It will be 14 years since I was originally meant to appear there and so much has happened up to now. I can’t wait to see you all there to share this special show.”

This will be Australian’s first set at Glastonbury. Kylie was due to perform here in 2005, but was forced to pull out for health reasons. However, she does have some experience of the Pyramid Stage having made a memorable guest appearance with Scissor Sisters in 2010.