We’re very pleased to announce the live album made  at Glastonbury 2016 is out digitally via Parlophone now! Artists including Coldplay, Muse and Foals have contributed a song recorded during their Glastonbury sets to Oxfam Presents: Stand As One – Live at Glastonbury 2016, in support of Oxfam’s work with refugees worldwide. Click the links below to get the album now:

Here is the full, confirmed tracklisting.

The album is dedicated to the memory of Jo Cox, MP, a former Oxfam activist, who campaigned tirelessly for refugees.

Coldplay said “Right now there are more refugees in the world than at any other time in recent history. They could be us and we could be them. The good news is: we can all help.”

Mark Goldring, Oxfam GB Chief Executive said, “We are very grateful to Glastonbury for bringing the weight of the music world in support of people in desperate need. I urge people to stand as one with the millions forced to flee and add their voices to some of the most famous voices in the world – buy the album, sign our petition, and make world leaders meeting in New York in September listen. Given Jo’s tireless work to help refugees both at Oxfam and beyond it felt appropriate to dedicate the album to her.”

Now is the time to show that we stand together #StandAsOne 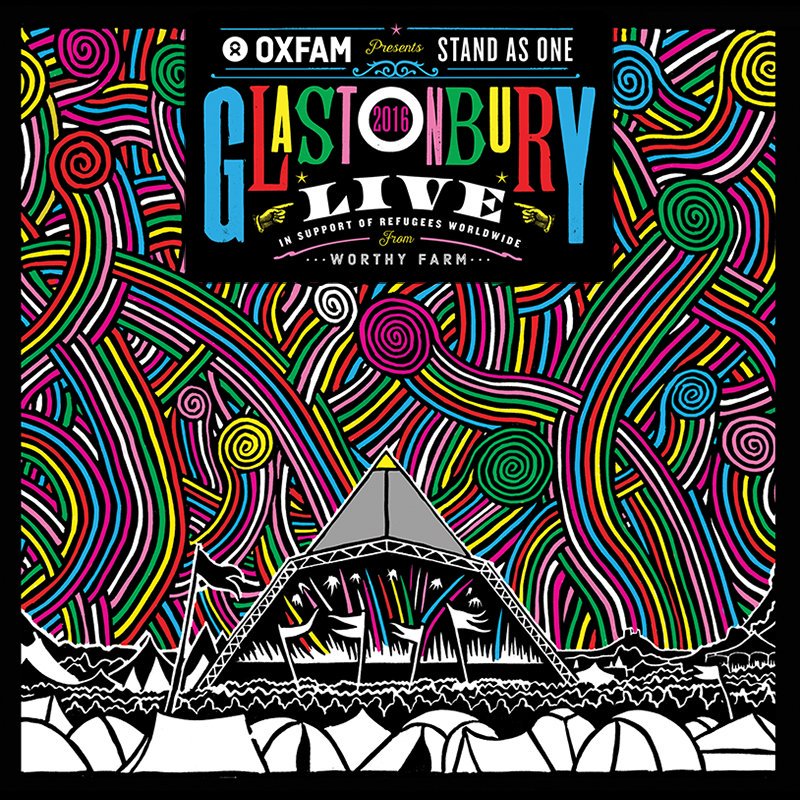