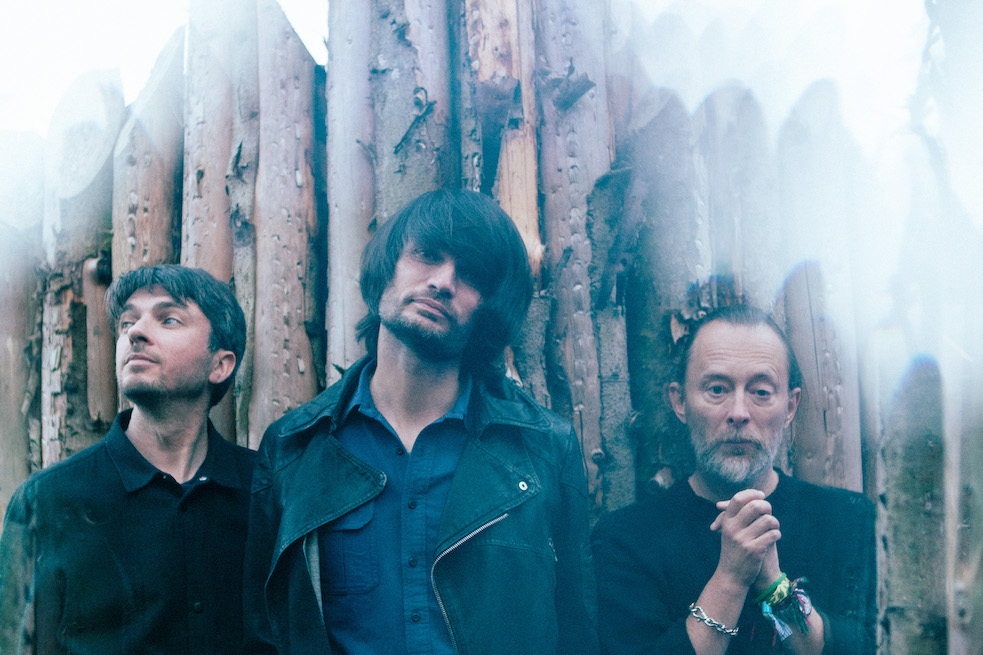 We’re very pleased to announce that Thom Yorke, Jonny Greenwood and drummer Tom Skinner — henceforth known as The Smile — will be performing a first ever set of new, original music exclusively for the Live At Worthy Farm global livestream which premieres tonight at 7pm BST.

Taking its name from the Ted Hughes poem, The Smile is a new collaboration between Thom Yorke, Jonny Greenwood, Tom Skinner and Nigel Godrich. For further information on The Smile as it is revealed, keep an eye on @thesmiletheband

This debut performance by The Smile is available only to ticket buyers and will be broadcast online and in full across four separate time zones, with staggered livestreams for the UK, Europe, Africa & the Middle East, East Coast North America & Central / South America, West Coast North America, and Australia, New Zealand & Asia.