We’re very pleased to announce that the winners of last night’s Emerging Talent Competition 2014 were the wonderful M+A (pictured above) who had a packed Pilton Working Men’s Club bouncing with their ebullient electronic sounds. The duo’s prize is a slot on one of the Festival’s main stages this year, plus a £5,000 cheque towards their development from the PRS Foundation (as part of our ongoing relationship with PRS for Music).

The two runners-up on a night of extremely high quality performances were The Black Tambourines and Izzy Bizu, who both win a slot at Glastonbury 2014, as well a cheque for £2,500 each from the PRS Foundation.

We’ll be posting a video from each of the acts’ performances over the coming days. In the meantime, check out Jason Bryant’s photos from a terrific night at the Pilton Working Men’s Club… 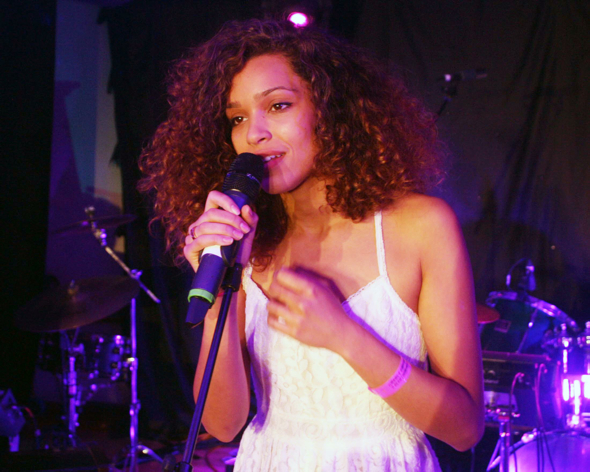 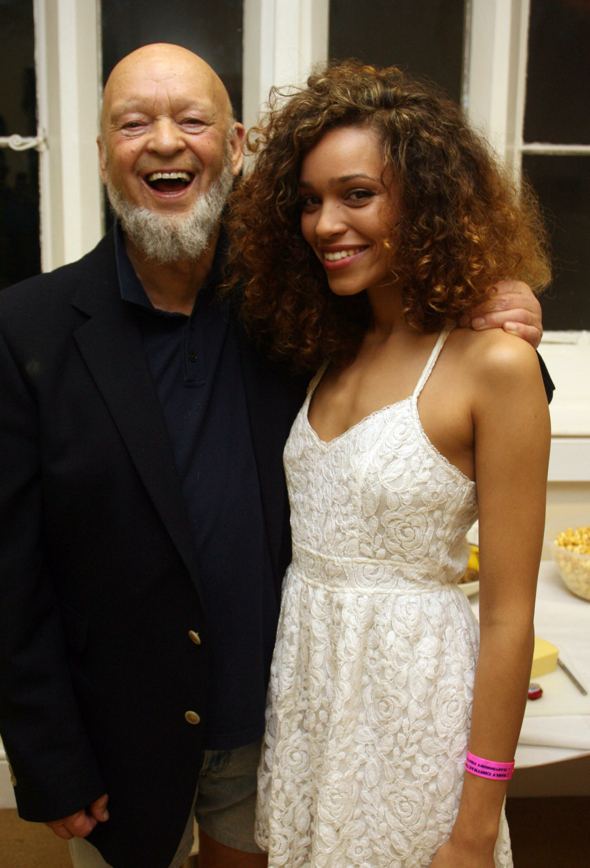 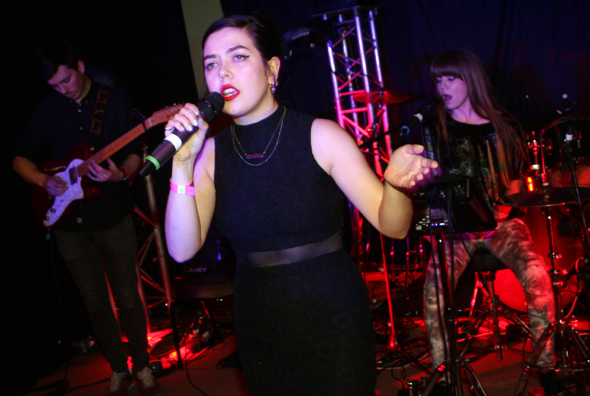 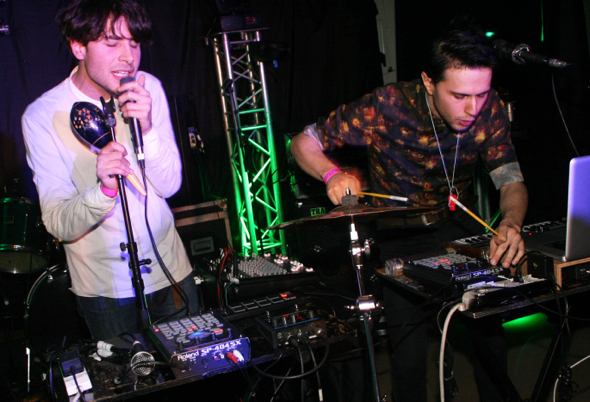 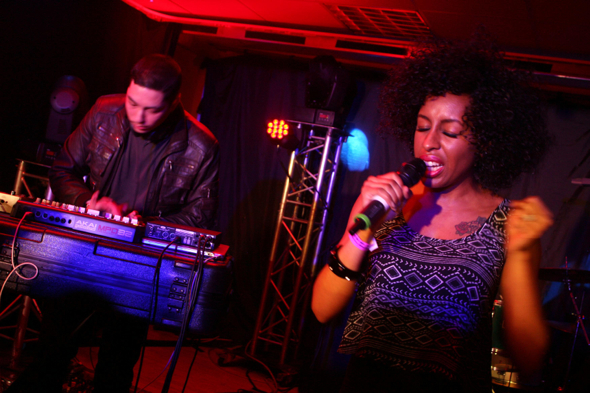 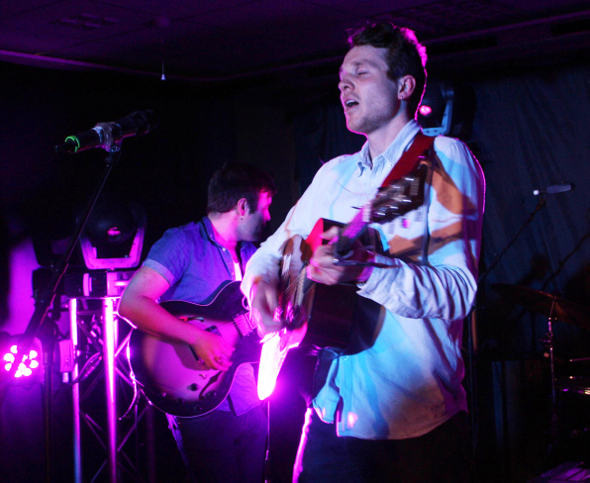 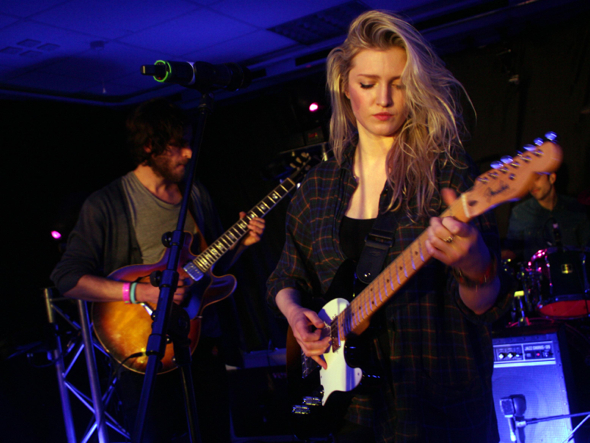 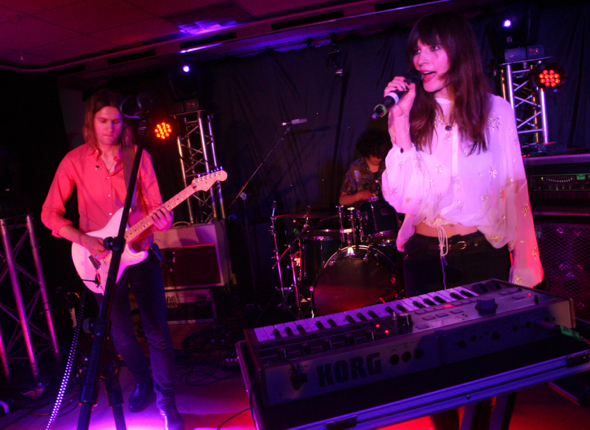 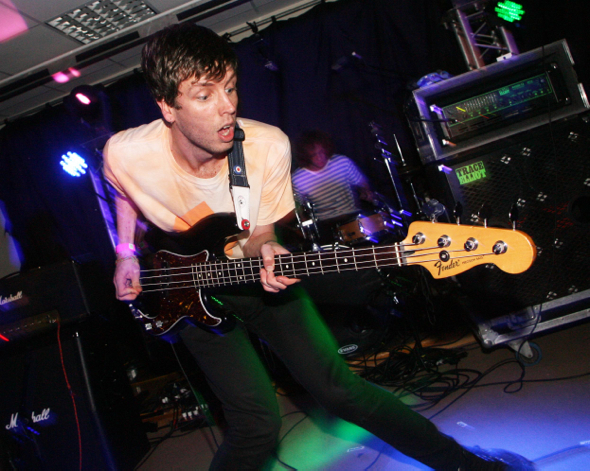 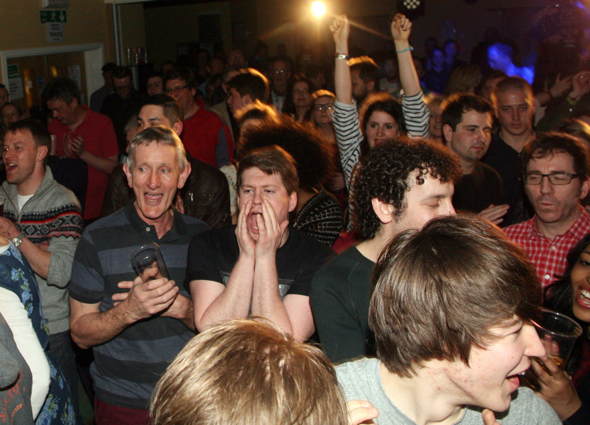 In the judges’ room, facing the difficult task of picking a winner… 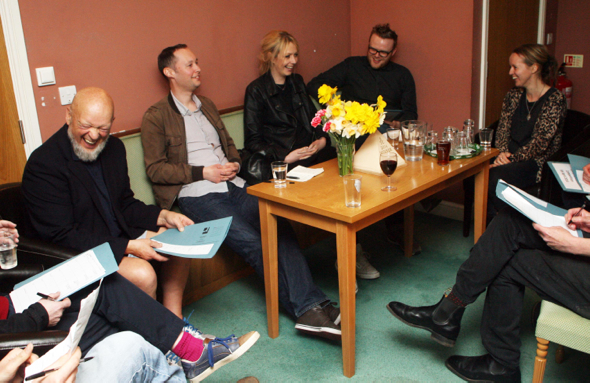 M+A receive their trophy and cheque 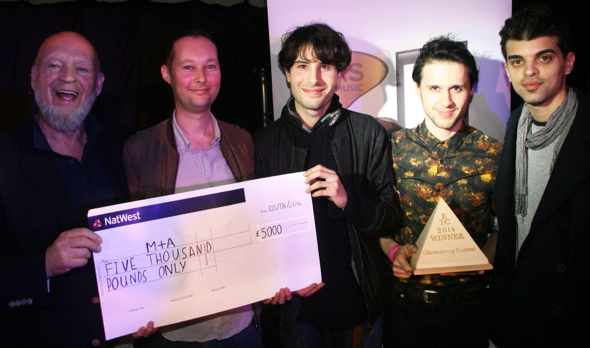 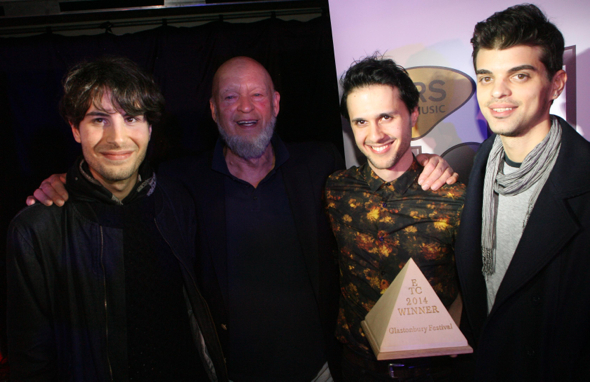 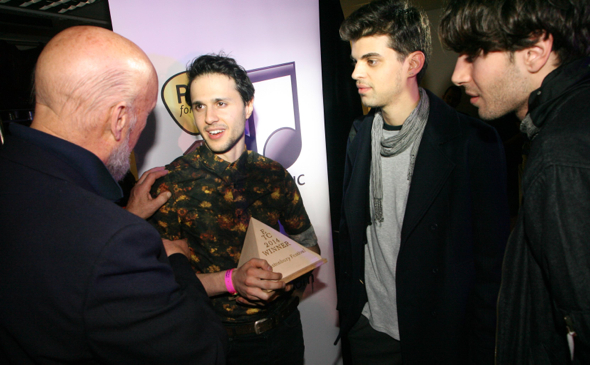 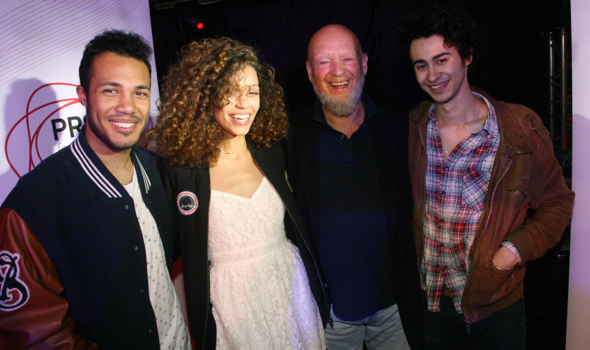 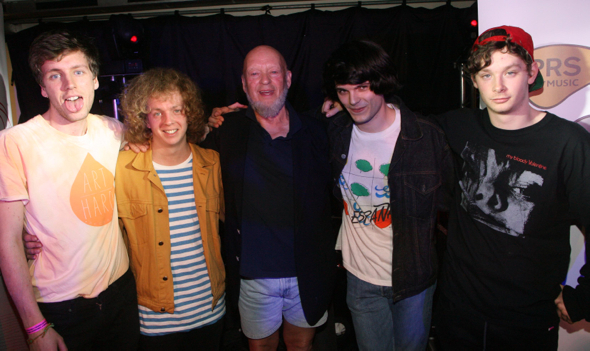