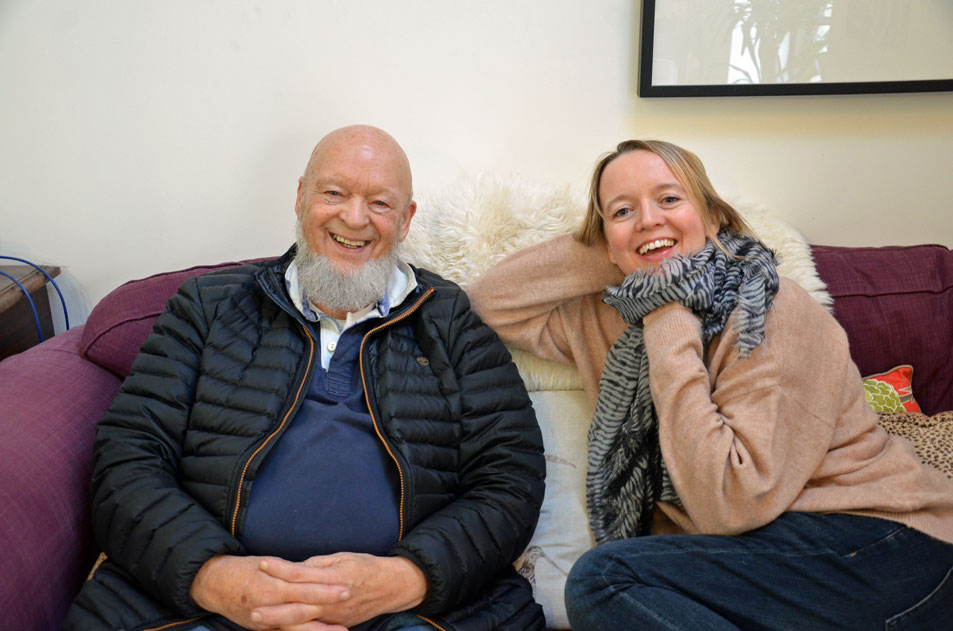 After a week in which there have been a lot of rumours about the future of Glastonbury and the possibility of a new event away from the farm (named Variety Bazaar), Michael and Emily took the opportunity earlier today to answer questions submitted by readers of the Guardian.

In the wide-ranging interview, they confirmed that Glastonbury Festival will always remain at Worthy Farm; that Variety Bazaar would be an event around 100 miles from Pilton which would run on the Festival’s fallow years; that the new event would be “unique” but run by the same teams as Glastonbury; and that Kris Kristofferson will play the Pyramid at Glastonbury 2017. Click here to read the full interview now.