Michael Eavis given the Freedom of Glastonbury

In the past, a Freeman held various privileges, but these days the award is mostly symbolic – however, according to tradition, as a Freeman of Glastonbury Michael has now been conferred the right to run his sheep through the centre of the town. 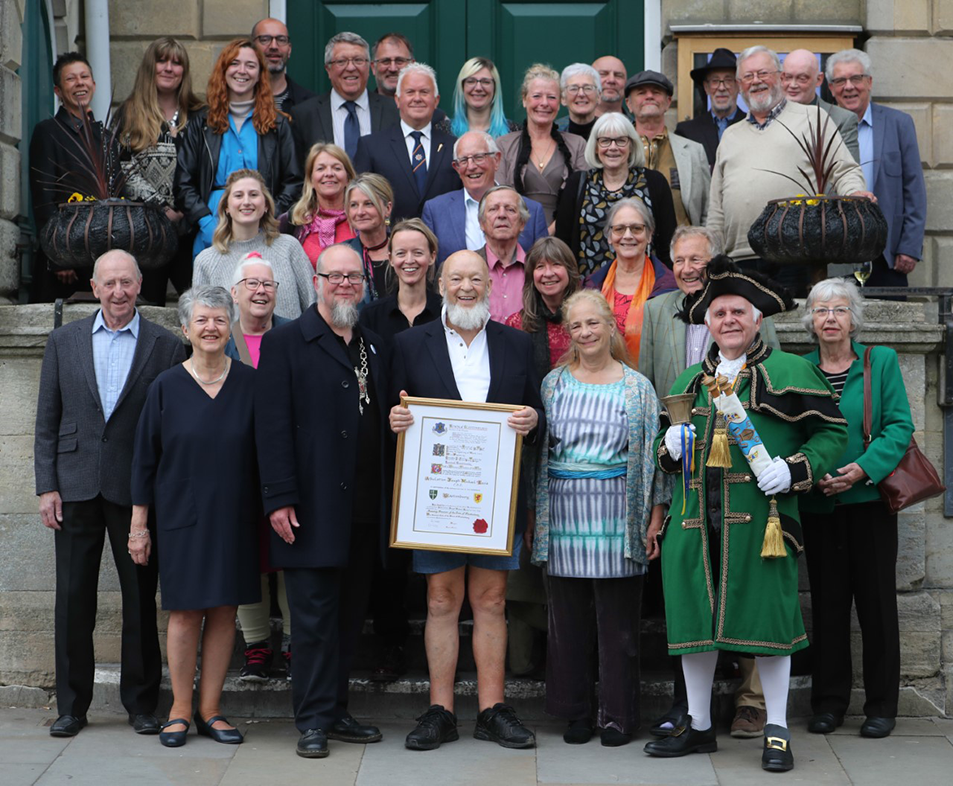 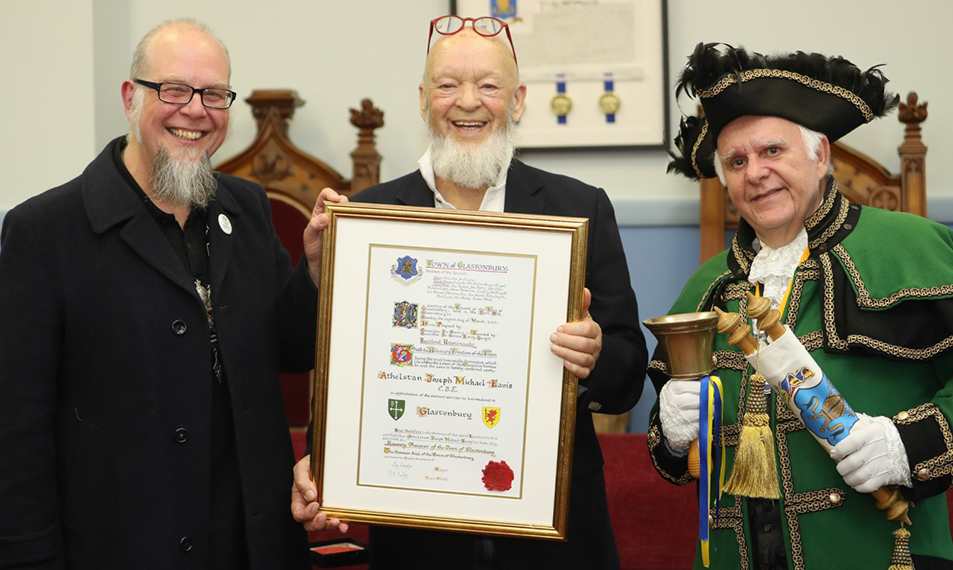 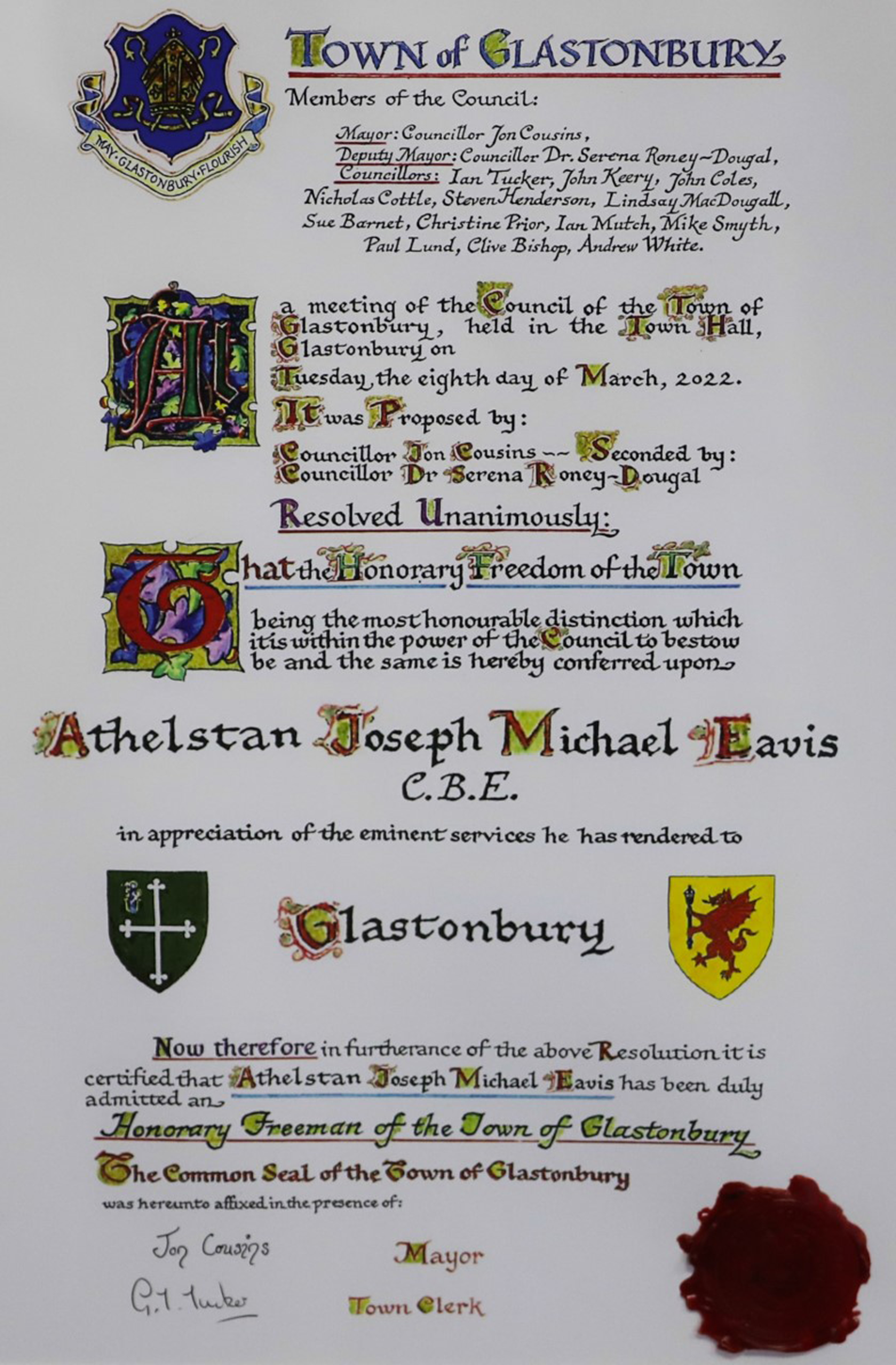 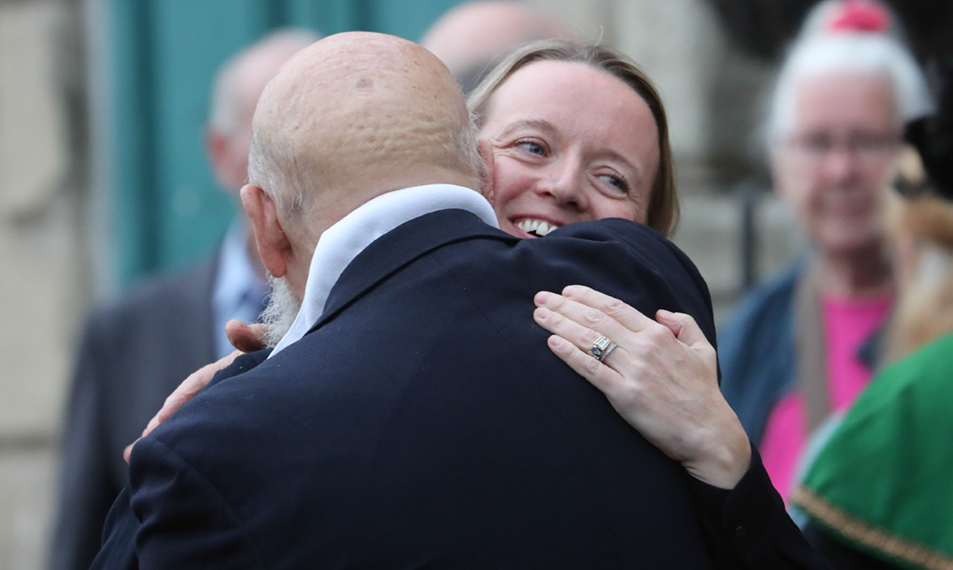 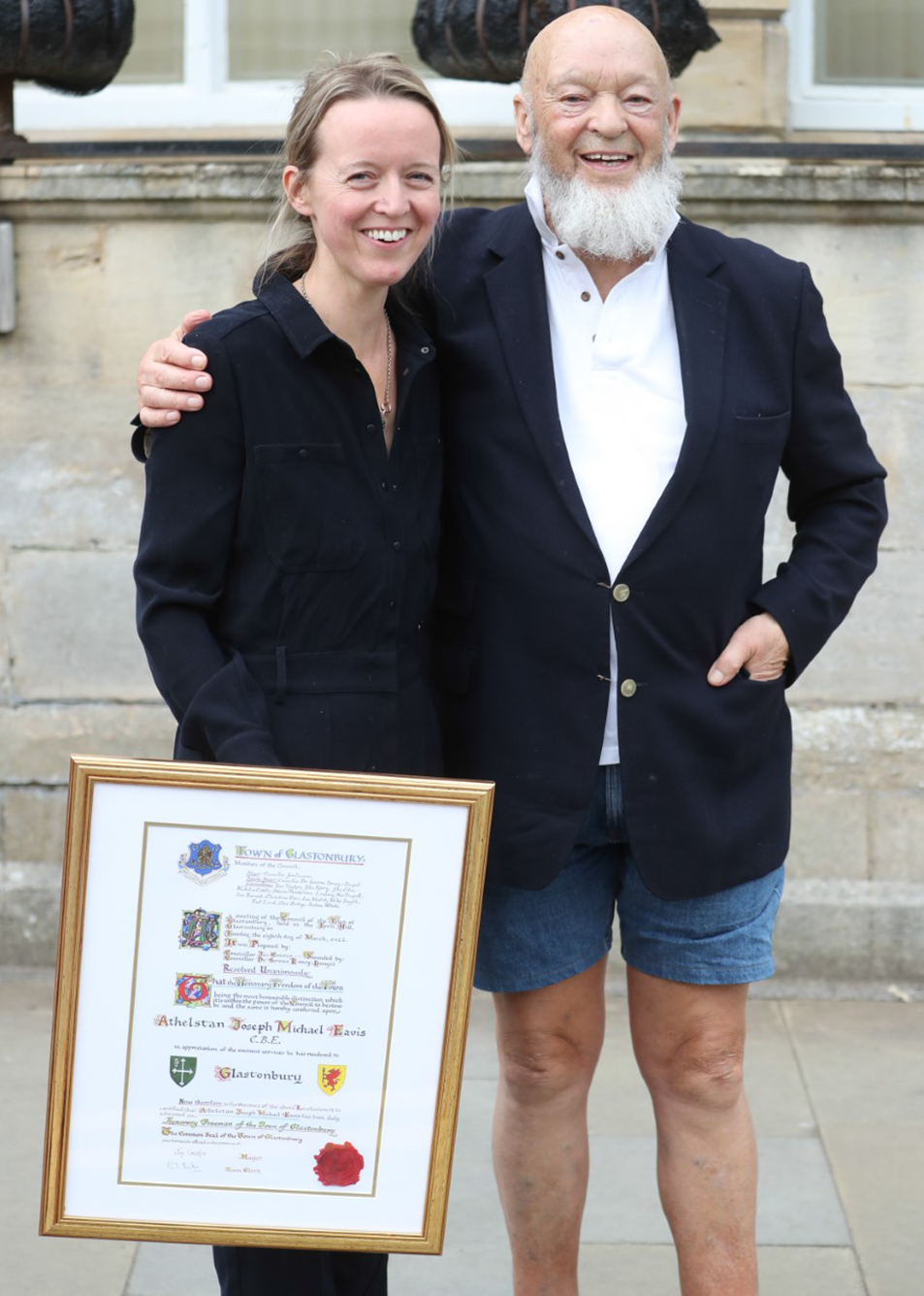 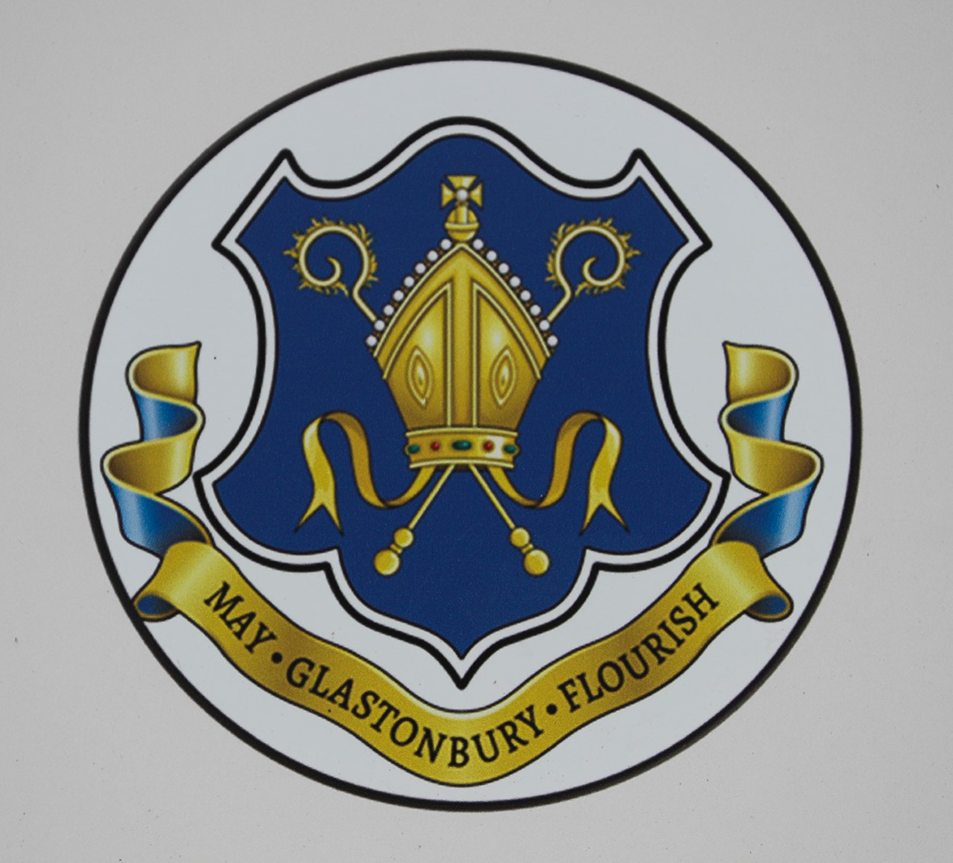