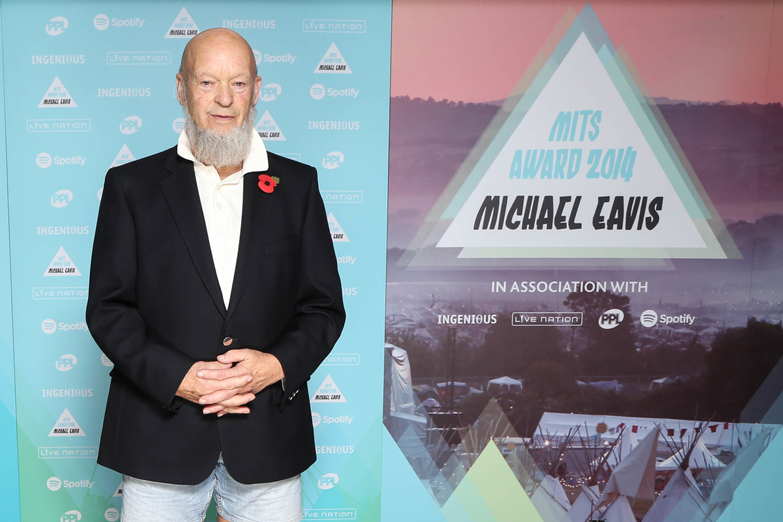 The evening was hosted by Glastonbury regular Jo Whiley and guests were treated to live performances from Rudimental, Nick Mulvey and a stunning three song finale by Florence + The Machine. Amongst those that paid tribute to Michael were Coldplay, the Rolling Stones, Paul McCartney, Lily Allen, Ellie Goulding, Kasabian and Dolly Parton.

Over 1,200 guests attended this charity event which is in aid of Nordoff Robbins and The BRIT Performing Arts & Technology School.