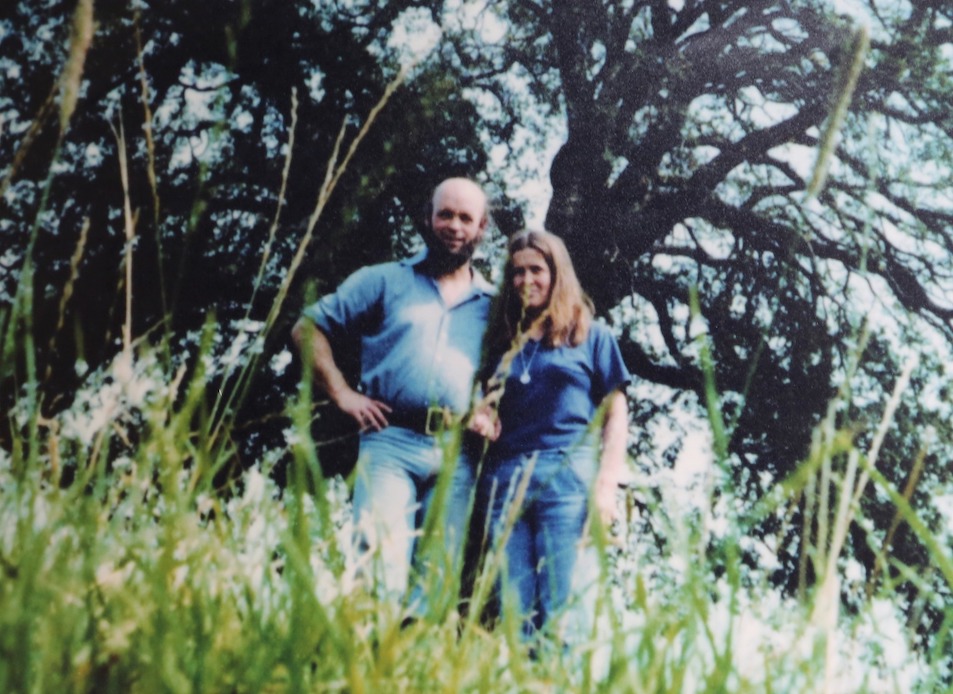 You might have expected such a significant change to my life to have come from a dream, or as a result of a palm reading by Rosie Lee – a gypsy and a regular fortune teller at Tor Fair – but no, it was a little old lady who delivered bread and buns to our farm twice a week. She arrived one day saying, “Sorry I’m late Michael, but I’ve been held up by thousands of hippies blocking the road everywhere around the showground”. I asked why are they there, and she said they had come for some kind of pop festival.

I thought ‘great stuff, I’ll go and have a look’. It was the Bath Festival Of Blues & Progressive Music and it was happening just a couple of miles up the road – but I couldn’t get anywhere near the place. I rang Jean and invited her to come on the Sunday – I couldn’t wait to get there. When we arrived there was no fence and no gate so I parked the truck in the field and we walked straight into the midst of hundreds of thousands of people. I was completely gobsmacked; I had never seen anything like it before in my life. In that moment, my perception of fun and joy had been changed forever. ‘How could I transfer this experience to my farm?’, I thought. All the best bands in the world were playing on that stage: The Byrds, Steppenwolf, Pink Floyd and headlining – Led Zeppelin. Who on earth could have put all of this together?

In the cold light of day the very next morning, I decided to have a go at it myself. I was obsessed and so determined. I put out a few phone calls and while a couple of false starts were warning shots across my bow, I eventually found a band willing to play for me. Mark Bolan of T-Rex was fortunately on the way to Butlins the same weekend as our ‘Pop Folk and Blues Festival’. He arrived in glorious autumn sunshine and did an amazing set. He was a real star and set the standard for what was about to change my whole life! 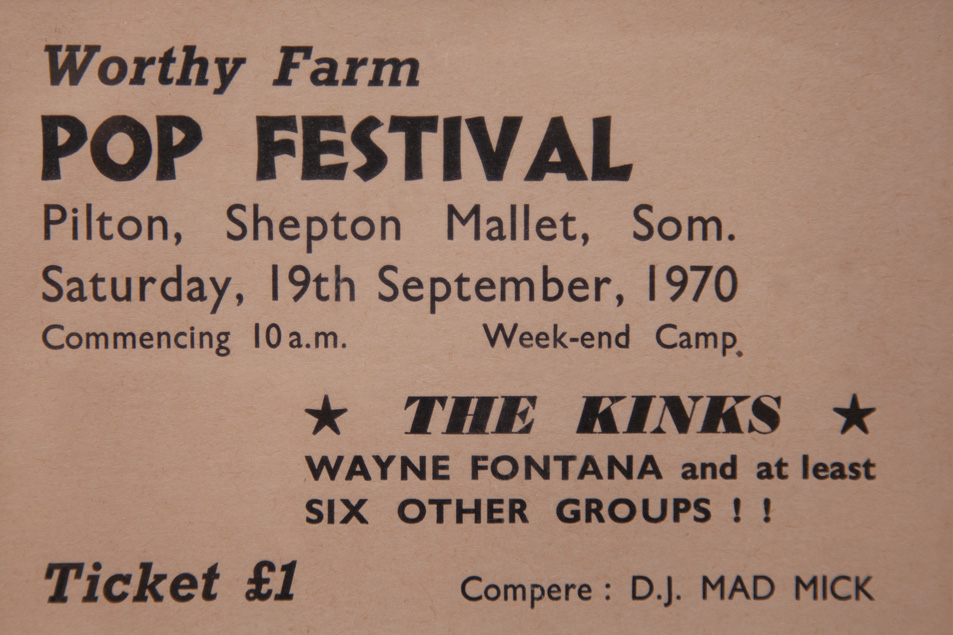 The 1971 “Glastonbury Fair” followed the following year, which is claimed to be David Bowie’s first big concert – I was there when he played at 4.30am in the morning of the summer solstice and he came with a completely new way of singing at the time. It was quite remarkable when he performed ‘Changes’ for the very first time. When the sun actually rose at around 7am, Melanie came on with an impressive song about peace in our time that perfectly pitched on the mood of that morning.

The following few years were hap hazardous, but not without purpose. A few hundred people would turn up at the end of June and try to create something. Nic Turner was always around with bits of Hawkwind to run a stage of sorts, as well as others of similar ilk willing to make themselves heard!

In 1979, Arabella Churchill, Bill Harkin and myself prepared to have a real go at running a proper event. We eventually sold enough tickets to make it happen. John Williams of Sky headlined the Friday and Peter Gabriel followed with a fantastic headline set on the Saturday. But for me, John Martyn was the real star in 1979. Even now, after all these years – it still stands out as a magical moment.

Emily was born about a month later, so we took a year off until 1981. This year turned out to be a real financial success and I managed to present C.N.D with £20,000, which was something short of a miracle. So surprised was Bruce Kent, he still regularly corresponds with me about the Peace Movement’s activities!

Anyway, I expect like me you are all keen to kick off again once the lockdown is lifted. But for now though, I hope that you enjoy my memories from the 70s.