Plastic drinks bottles will not be available at Glastonbury 2019 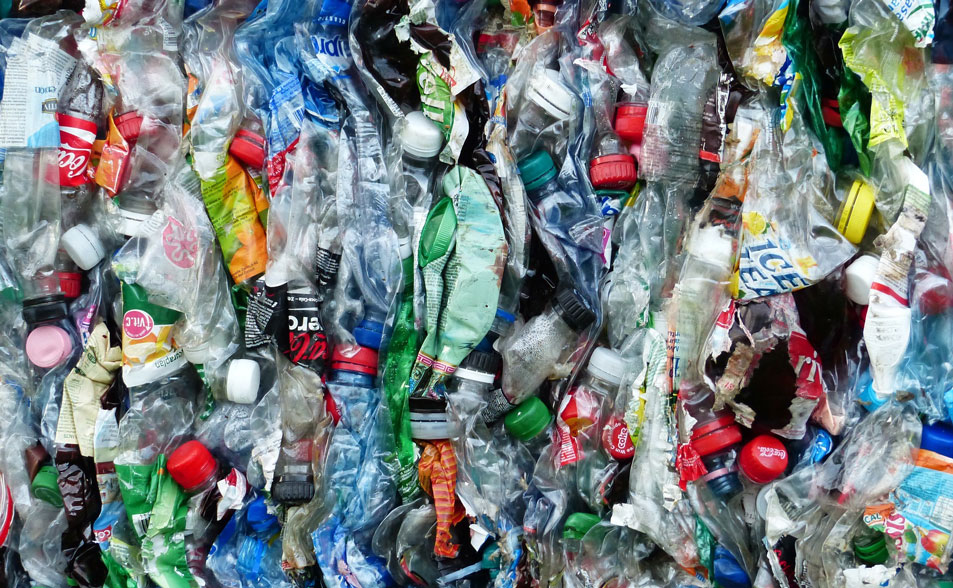 For the first time, single-use plastic drinks bottles will not be available to purchase at this year’s Glastonbury Festival. They will also no longer be supplied or available in any of the Festival’s backstage, production, catering and dressing room areas.

Our partners Greenpeace estimate that, globally, up to 12.7 million tonnes of plastic end up in our oceans each year. Greenpeace advise that by far the best way to avoid plastic pollution is to reduce plastic usage. With more than one million plastic bottles sold at Glastonbury 2017, we feel that stopping their sale is the only way forward.

For those wishing to drink water – which we certainly do recommend! – we are, once again, encouraging all Festival-goers to use a reusable water bottle and refill it at any of the hundreds of free water taps around the Glastonbury site. We have a mains water supply from Bristol Water, with water of the same quality as your taps at home.

We are also tripling the number of WaterAid kiosks where you will be able to refill your bottle. Free drinking water will be available from all bars across the site. Meanwhile, canned soft drinks and canned Life Water will be available to purchase from all traders who previously sold soft drinks in plastic bottles. In 2017, almost 45 tonnes of aluminium cans were recycled after being processed by the Festival’s on-site recycling centre, so we expect this figure to rise significantly in 2019. We also expect a significant reduction in the 40 tonnes of plastic bottles which were recycled at the last Festival.

Although those coming to Glastonbury 2019 will not be prevented from bringing plastic bottles on to the site, we strongly encourage everyone to join the effort by bringing as little single-use plastic as possible.

Says Emily Eavis: “It’s paramount for our planet that we all reduce our plastic consumption, and I’m thrilled that, together, we’ll be able to prevent over a million single-use plastic bottles from being used at this year’s Festival. I really hope that everyone – from ticket-holder to headliner – will leave Worthy Farm this year knowing that even small, everyday changes can make a real difference. It’s now or never.”