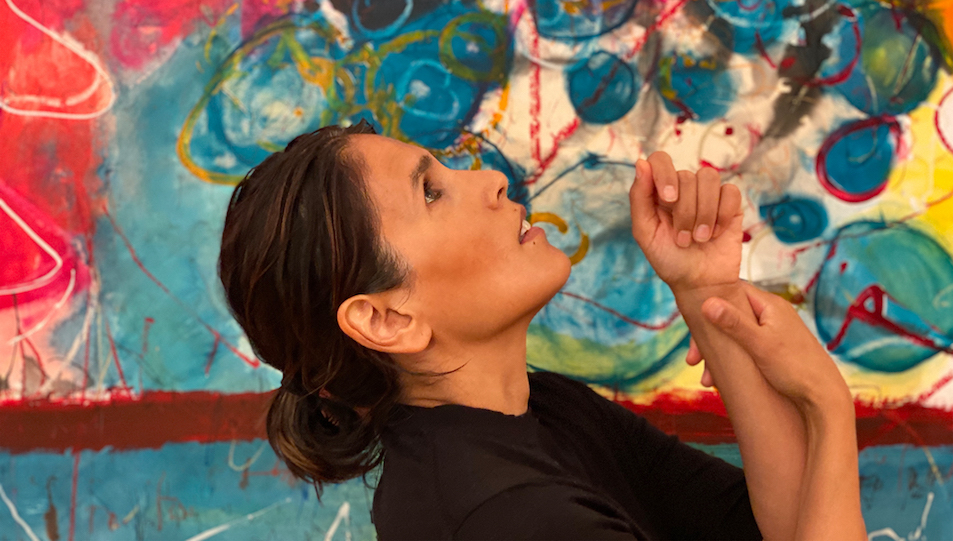 It’s just been announced that singer-songwriter Tanita Tikaram has been added as special guest to the bill of the Glastonbury Abbey Extravaganza concert, which returns for its 25th anniversary celebration on Saturday, September 4th, 2021. Tickets are on sale now.

The Abbey Extravaganza, which is presented by Glastonbury Festival, will be headlined by Van Morrison, alongside performances from The Staves and the Glastonbury Male Voice Choir. The evening will conclude with the traditional fireworks finale.

Tickets are on sale now, costing £40 for adults and £20 for children aged up to 16. As always, overnight options are also available in the campsite nearby, at the foot of the Tor, which is also open for bookings now.

For more info and to book tickets, head to the Abbey’s website. 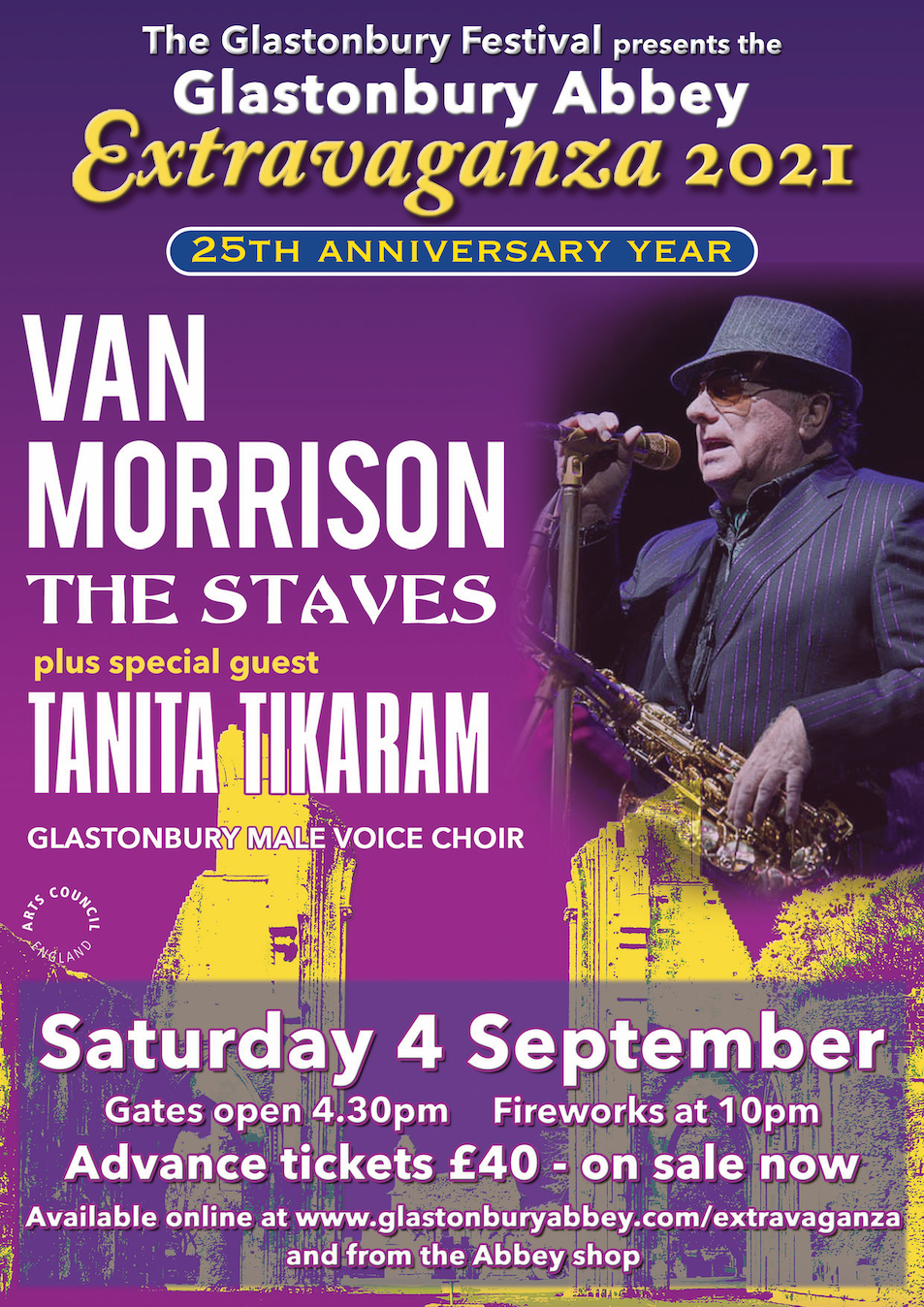