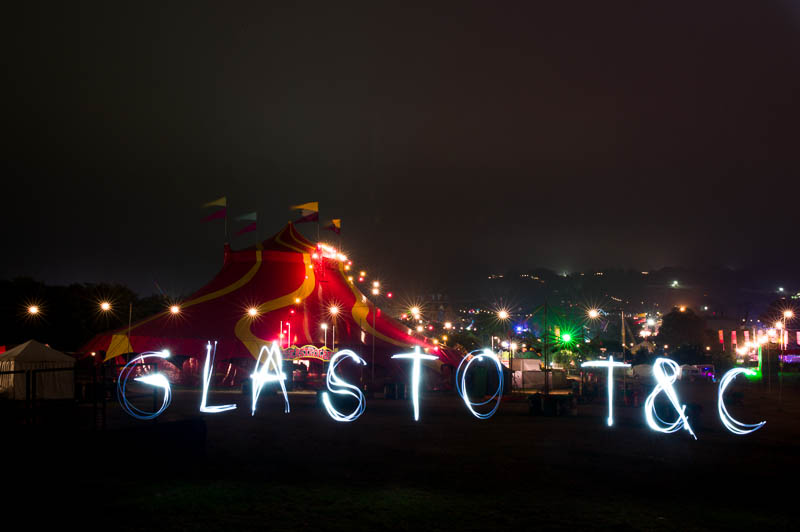 We’re very excited to reveal the line-up for our wonderful Theatre & Circus fields at Glastonbury 2015.

Founded by the late Arabella Churchill in the early 1980s, T&C hosts an amazing array of entertainment, with astounding, breathtaking and thought-provoking acts spread across three fields.

Some 1,500 shows will be performed across the fields’ eight main venues and four riser stages. There will also be hundreds of walkabout performances, ground shows, installations, workshops and more. You truly won’t have experienced Glastonbury unless you’ve spent a few hours there.

And here’s a look at some of the highlights… 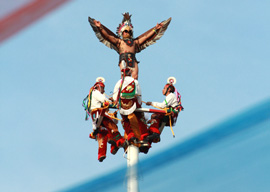 Our extremely special visitors from the Cumbre Tajín Festival de la Identidad will perform the extraordinary Mexican Ritual Ceremony, VOLADORES, daily in the Circus Field. These brave Mexicans fly on ropes from a 20 metre pole, as part of an ancient ritual display, whilst leaving one man atop, dancing and playing a flute and drum. We’re thrilled to welcome this truly incredible spectacle to Glastonbury.

Renowned choreographer Michael Clark brings his Company’s critically acclaimed production ‘come, been and gone’ to Glastonbury. The work – made primarily to the music of David Bowie – will delight fans of dance and music alike.

Following his rapturously received Glastonbury debut in 2014, Britain’s best loved performance poet returns to the Festival. As vital now as he was in the 70s; Clarke’s biting, satirical, political and very funny verse, delivered in a unique rapid-fire performance style, is not to be missed.

The Bramble FM 69.9 installation is back for another year. Put your ears in the safe hands of top community DJs Les, Terry and Maureen as they broadcast live from the Bramble Roadshow caravan. Expect phone-ins, dedications and live events on the roadshow podium – plus a whole lot of laugh-out-loud comic daftness.