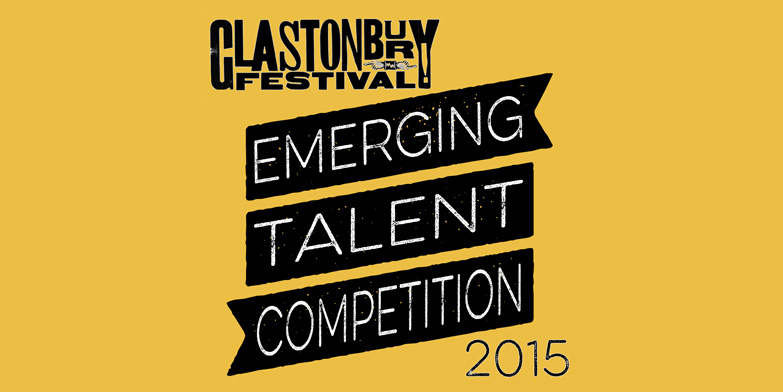 We’re pleased to announce details of our EMERGING TALENT COMPETITION 2015, which gives new acts based in the UK and Ireland the chance to compete for a slot on one of the main stages at this year’s Festival.

Acts from ANY MUSICAL GENRE can enter the 2015 competition FOR ONE WEEK ONLY from 9am Monday 19th January until 5pm Monday 26th January 2015 via this website. Previous ETC entrants include Stornoway, Scouting For Girls, Treetop Flyers, the Subways and last year’s winners M+A.

To enter, acts will need to supply a link to one original song on SoundCloud, plus a link to a video of themselves performing live (even if it’s only recorded in a bedroom).

Once the entries are in, a panel of 40 of the UK’s top music writers will help compile a longlist of 120 acts. The longlist will then be whittled down to a shortlist of 8 artists by judges including Glastonbury organisers Michael and Emily Eavis, before the live finals at Pilton Working Men’s Club in April decide the winning act.

Says Glastonbury co-organiser Emily Eavis: “New music is such an important part of Glastonbury, and the Emerging Talent Competition is always an incredible way for us to find fresh talent from across the musical spectrum. In fact, eight of the acts that entered in 2014 ended up with slots at Glastonbury 2014. I can’t wait to hear who we discover this year.”