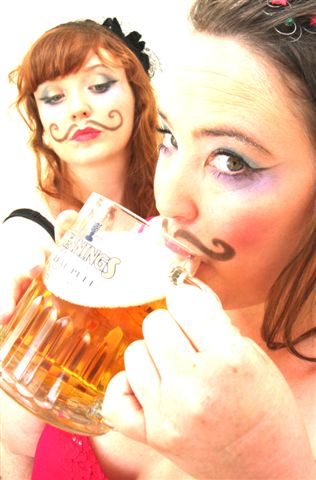 The full Glastonbury line-up will be revealed right here at the official site at 10pm on Monday night. To keep you going until then, we’ve got exclusive details of the performers who’ll be gracing the various stages in one of Glastonbury’s most sensational areas, the Theatre & Circus fields.

For full details of all the treats on offer, head over to the Theatre & Circus area of the new website and browse the various venues.