The Festival continued to go from strength to strength as it began to get into its stride as a  successful and increasingly popular event.  The advance only tickets were sold out by mid June.  More than £250,000 was raised for Greenpeace, Oxfam and many local charities. 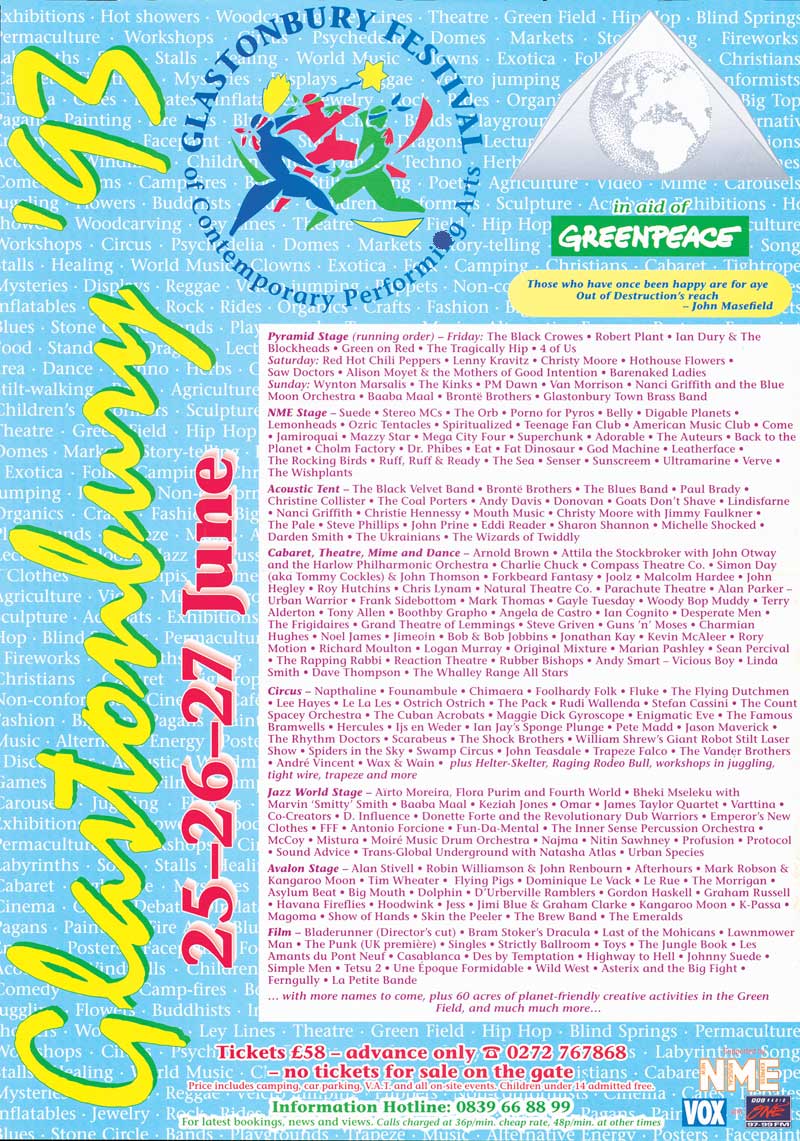